Farm houses are houses that often spawn near barns and silos on farmlands. The farm house is a large two-story home with four rooms on the first floor and two rooms and a bathroom on the second floor. On the first floor, next to the staircase is a closet where supplies can often be found. The upstairs bedrooms often contain weapons. 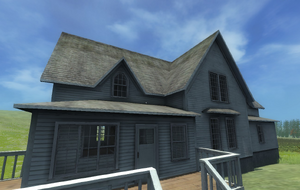 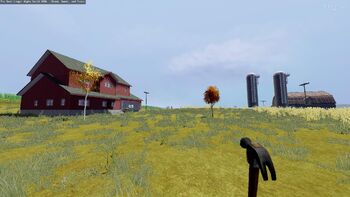 Farm houses used to use the same model as suburban houses.

Prior to Build 11 farm houses shared the same model as a two-story suburban house, although they predominantly feature a red exterior texture.